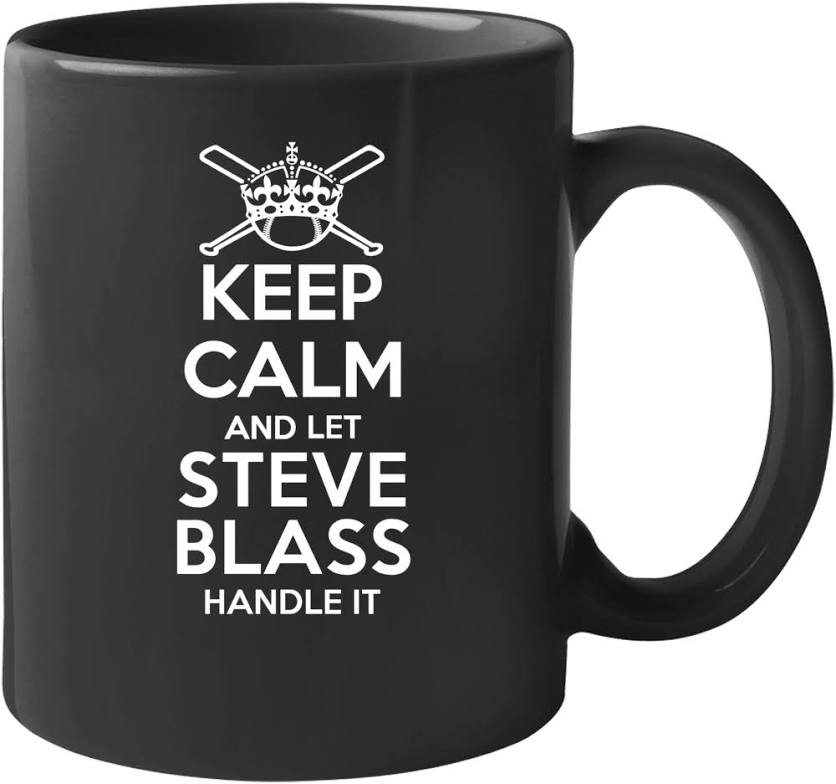 Pittsburgh Pirates fans always believed when Steve Blass left the game of baseball there would never be another one played.

“I’m guessing the powers above said let’s put everything on hold and see how he handles retirement,” the jocular Blass laughed.

Blass, a former pitcher and broadcaster, called it a career after the 2019 season which marked his 60th straight season in the Pirates’ organization. He signed in 1960 right out of high school in Cannan, CT, for a $4,000 bonus and never spent a day with another organization. Any Pittsburgher, oops Yinzers as they call themselves, born after 1960 never knew a day in their life when Steve Blass wasn’t a Pittsburgh Pirate.

C-19 has kept the balls and bats in storage along with everything else in our world. It’s not the way Blass envisioned his golden years.

“It was always baseball for me in the spring and summer and now it’s not there. I’m just dangling right now, not sure what to do with myself,” the 78-year-old said. 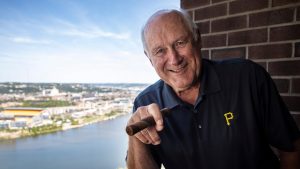 Sixty years with one organization is Vin Scully and Tommy Lasorda territory. Baseball deity. Scully packed up his microphone in 2016 after sixty-seven years doing play-by-play for the Brooklyn and LA Dodgers. Lasorda has sixty-nine years in Dodger blue as a player, coach, manager and now in the front office as an advisor. Steve Blass is in solid company. 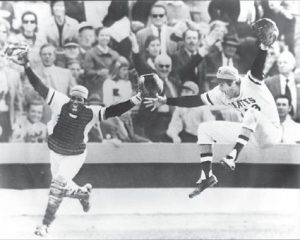 The difference between what the Dodger duo accomplished and Blass’ resume was Steve also played the game at a high level. He won 103 games for the Pirates in ten years as a hard throwing right-handed pitcher with 896 strikeouts. He started two games in the 1971 World Series against the Orioles, winning them both with complete game outings including game seven with a nifty four-hitter. His World Series ERA was 1.00. He earned his World Series championship ring. He finished second in the Series MVP voting behind Roberto Clemente.

Yinzers loved him behind the microphone as much as they did when he was mowing down National League hitters. Blass decided to leave the game after last season to much pomp, circumstance, fanfare and love in the Steel City.

“When I retired I wondered how things would be, but I never envisioned a retirement without baseball,” the 1972 All-Star said. “I wanted to spend more time with my wife, Karen. I wanted to be home with her and give us a chance to catch up on what I might have missed the last sixty years. We both knew I would go out to the ballpark during the season and watch the Pirates but right now I would be lying if I didn’t tell you I miss the game.”

During his playing career Blass experienced one major league work stoppage. “It was the players’ strike in 1972,” he said. “I hated it because we had just won the World Series but we knew it wouldn’t last long.” Players and ownership came to an agreement after thirteen days. 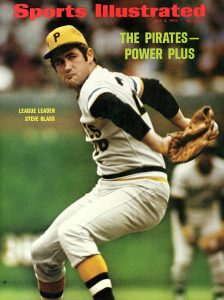 Of course, this is different than 1972. It’s like comparing Babe Ruth to Mario Mendoza. Blass, never at loss for words or a quip, doesn’t have an answer for how to get baseball back on track in this pandemic environment.

“I can tell you this, if I were a player I would want to be playing so badly right now,” said Steve, who carried the extra burden of being my coach at Pirates fantasy camp a few years ago. “I just want to see guys in baseball uniforms enjoying the game that I love, but how we get it done I will leave to minds better than mine. I would just love to see something get moving toward resuming baseball.”

When the game does return it will undoubtedly be without fans in the stadium. Would that have bothered Blass back in his day?

“Nobody knows what it will be like until we actually do it,” the charter member of the Pirates Hall of Fame said. “When I was pitching, I tried to block everything out and just be focused on my concentration. I really didn’t pay attention to crowd noise unless I was pitching lousy and then I heard every smart-ass remark that was directed at me!”

For perspective, Blass tried to recall the smallest crowd he ever pitched in front of. “It was either in the early 1970s in Atlanta against the Braves or in 1951 as a nine-year old in Little League. Both crowds were about the same,” he laughed.

Let’s be honest. None of us can identify with what it’s like winning over a hundred games in the major leagues or being on the mound for the last out of a World Series game. We can dream of it but we will never experience it like Steve Blass. However, at one time or another, most of us have held a golf club in our hands and fantasized of excellence: the ever-elusive hole-in-one. Not easy to do. Though few and far between some have actually achieved that golf milestone. Leave it to Steve Blass to one-up all of us on that, too. 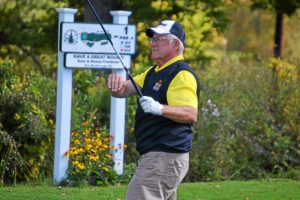 Blass turned out to be as deft with a golf club as he was with a baseball.

During a Pirates’ alumni charity event on September 10, 2009, at the Greensburg (PA) Country Club, Blass took an eight-iron and aced the 154-yard par-three on the sixth hole of his round. To put it in proper perspective, last year on the PGA Tour there were 70,000 par-three holes played and only thirty-five aces. Screams, high-fives and congrats all around when Blass’ ball dropped into the hole. Then lightning struck. Golf Digest estimates the odds at sixty-seven million to one of a player getting two holes-in-one during the same round. Unless you happen to be Steve Blass. Six holes later, on the next par-three with the hole playing 175 yards, Blass, a nine handicap at the time, took his seven-iron and dunked the ball right into the cup.

“I couldn’t believe it,” he said, his voice rising with excitement at the memory. “As soon as the ball rolled into the hole for the second one I threw my glasses, and then threw my club, and started rolling down the hill like a kid to the hole. I looked like a big bear. It wasn’t a pretty sight, but that ball going into the hole sure was!”

Blass didn’t get a big lottery-odds cash payday but did receive a $500 gift card, most of which was used for celebratory drinks afterwards. A few days later he got something incredibly special to leave for his grandkids.

“I got a letter from Arnold Palmer congratulating me,” he beamed. “Mr. Palmer said two holes-in-one in the same round was something he had never done in his career which made me really proud.”

Now with baseball and just about everything else shut down, Blass played a lot of golf at his winter home in Bradenton, FL, before heading back to Pittsburgh a couple of days ago for the summer.

“I love playing golf, I really do,” he said. “But you know what? It’s time to put the clubs away and get out to the ballpark. Things won’t be right again in the world until we start playing baseball.”

Steve Blass’ retirement was going to be family, golf and baseball.

Two out of three isn’t enough.