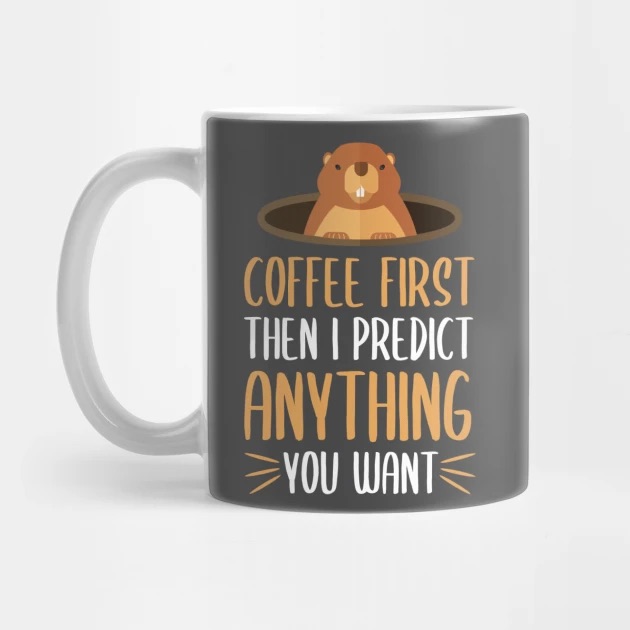 Ron DeSantis is surging; Kamala Harris is slip-sliding; Joe Biden is maintaining, and Donald Trump has forged into the favorite’s role. Otherwise, not much has happened since we last checked in with Ed Rogers.

Baseball may be back but the grand-old-game, once America’s pastime, ceded that role forty or so years ago and today is just a placeholder between the end of March Madness and the season premiere of Hard Knocks. Instead, with never ending 24-hour news cycles, politics is now the one American sport that never goes out of season.

We introduced Mr. Rogers to Sunday Morning Coffee just over a year ago, March 7, 2021, when we asked the veteran Washington DC politico to take an early look at the 2024 presidential race-(https://royberger.com/sunday-morning-coffee-march-7-2021-predictions-are-for-losers/). I’ve known Ed for over 20 years; for a while in the early 2000s we were business partners at Medjet. His opinions are credentialed, having served on the Reagan and senior Bush White House staffs. He was a founding partner of Barbour, Griffith and Rogers, now the BGR Group (bgrdc.com), a powerhouse D.C. government affairs firm. Rogers also wrote an opinion column for the Washington Post for eight years.

A year ago, only two months into the Biden regime and just for fun, SMC asked Ed to take an early look at what the 2024 presidential race might look like. He did, but not before cautioning that “predictions are for losers.”

When I reached out to him again last week to dissect how the leaderboard has changed, he did so, but of course conditioned it with the same predictions are for losers proviso. Wagering on political races is illegal in the United States; consequently, we used the latest odds posted at Oddschecker.com, a U.K. entity, where the most ardent and hardened American gambler can find their political fix. 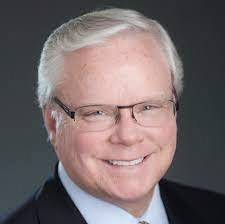 Rogers analyzed the presidential race last year as a prognosticator at your local racetrack would: one or two lines telling us why the horse (or candidate) might be a play or, conversely, is too much of an outsider to consider. Same format once again this year, showing the odds from last March and where the candidate figures today to win the White House in 2024. With, of course, some Rogers handicapping candor:

Donald Trump was 8-1, now the 3-1 favorite: “You gotta like him if for no other reason, nobody has better odds. He had alienated so many people at the human level and he doesn’t appear to be mellowing. I think it will be hard for him to win a general election.”

Joe Biden was the 4-1 favorite, now 5-1: “ A president’s best friends are peace and prosperity. Neither look good for him today but we are still two years out so it’s early.”

Ron DeSantis was 25-1, now 6-1: “He’s made the biggest move and has the Republican Cinderella slipper in his hand. But there is such a thing in politics as being too early and it might be hard for him to maintain this position and momentum. Make no mistake however, he is formidable.”

Kamala Harris was the 9-2 second favorite behind Biden, now slipping to 8-1: “Her stock keeps getting lower. Nothing about her vice presidency has been flattering. It appears we have elected someone with no particular political skills. In a political environment, that’s not healthy.”

Michelle Obama was 20-1, now 25-1: “She would be formidable, but politicians tend to make the best politicians and she’s not one.”

Elizabeth Warren was 30-1, now 33-1: “Don’t count her out. The way the Democratic Party is going she looks more rational than she did a year ago. Keep an eye on her.”

And like any good racetrack tout, Rogers has opinions on some other possible starters that are not yet on the tote board:

South Dakota Governor Kristi Noem: “I liked her chances last year as a dark horse and I think she has a bright future. I would certainly wager on her being either on the 2024 Republican ticket and if not, and the Republicans win, I think she’ll have a Cabinet seat.”

Former New Jersey Governor Chris Christie: “He has a formidable presence in the GOP and probably has the best candidate skills in the party.”

Texas Congressman Dan Crenshaw (R): “In 2024 a lot of voters are going to look at the candidates and ask who can be our answer to Ukraine’s Zalensky? That person could be Crenshaw.”

Hillary Clinton: “There continues to be a murmur about her as a candidate, but I don’t think she is serious about it. The chatter is an instinctive impulse by the Clintons’ to maintain some viability.”

Donald Trump Jr.: “Far and away he gave the best speech of the 2020 Republican convention. His presentation skills are top notch, but he needs more than just ‘Jr.’ at the end of his name to be credentialed as a candidate. He needs to find a congressional district that would be a fit for him, move there, run for office and win before he hits the national stage as a serious player.”

South Carolina Senator Tim Scott (R): “It would be a huge mistake not to keep an eye on him. Scott is a good campaigner, articulate, a great politician and he is anything but typical.”

Meanwhile, Trump is now sitting on top of the leaderboard and despite the DeSantis surge, an NBC News poll from last week shows the former president with a huge edge in a race between the two for the GOP nomination. Trump has done nothing to temper his 2024 candidacy. Rogers doesn’t think that will go away soon either.

“I think the party is afraid of him,” Rogers, who expects the Republicans to win the House and Senate in the midterms said. “He is the dominate front runner in the party for the nomination. What worries me is he really doesn’t want any other Republican to win if it’s not him. His ego says he is just as likely to be a spoiler as an asset. Nobody can ever satisfy his ego sufficiently and that’s a problem the Republicans will have to deal with.”

Last year I asked Rogers if he had to make a mythical $100 bet on the futures market who would he play, and the answer was Biden. What would he do with the same $100 this year?

“I’d still make the same bet,” he said. “We re-elect our presidents 70% of the time and I know it doesn’t look good for him right now but it’s early and I still feel the same way. What is supposed to happen, tends to happen.”

Having said that, are predictions still worthless?

“Predictions are always for losers,” Rogers iterated. “They always have been and always will be.”

”But” he chuckled, “it’s a lot of fun speculating.”