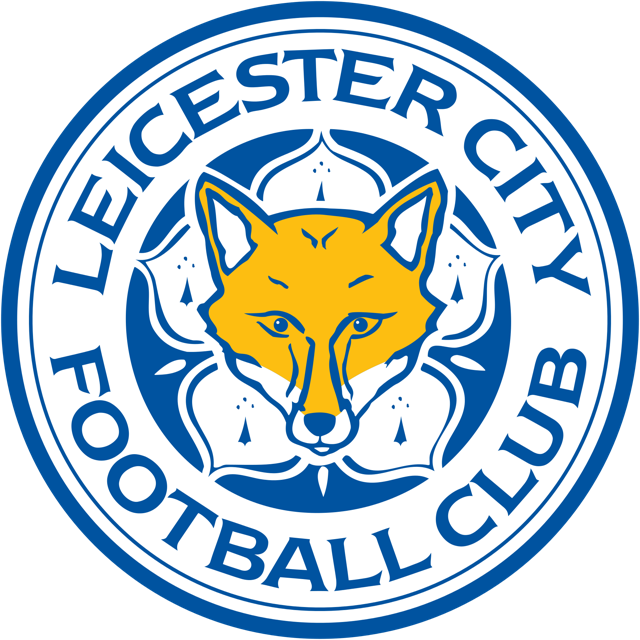 Whether you communicate in the Queen’s English or the abridged version we’ve used over here for the past 240 years or even Alabama-speak, it’s one of those words that never gets a smile.

It’s like diarrhea, constipation, syphilis, heart attack, and erectile dysfunction. There’s nothing too cheery about them, either.

Miss O’Sullivan challenged her third grade class, “Who can give us a sentence using these words?”

Little Bobby raised his hand. “I heard Daddy tell Mommy he had erectile dysfunction and she said ‘that’s okay I have syphllis,’ then Daddy fell down and had something called a heart attack.”

“Thank you Bobby, that’s probably a little more than we want to know,” Ms. O’Sullivan said. “Now can anybody give me a sentence using diarrhea and constipation?”

Relegation fits the same bill. In the States, if we’re relegated, it could mean we’ve been sent to the back of the bus, or shipped to the second team, or even stripped of title and position. ‘I’ve been relegated to the bench,’ the former high school starting basketball player might say.

But in the U.K. sporting world, relegation is as close as you can get to death while still breathing. In fact, in the English Premier League, the best of the soccer best, most times you’d rather be dead than relegated.

“Have a seat Coach,” Leicester City owner and chairman Vichai Srivaddhawaprebha probably told team coach Claudio Ranieri a couple of weeks ago. Srivaddhawaprebha, a Thai billionaire and spell-check nightmare, needs French doors to his office so he can get his name engraved. For the purpose of Sunday morning blogging, he’ll be known hereafter as ‘Sriv’ because I don’t want to keep typing Srivaddhawaprebha. I wonder how his dry cleaner handles his tickets?

A year ago, the 65 year-old Ranieri was a rock star.

“Tell me what you’ve done for us lately,” Sriv might have said to his coach as they met in the town of 300,000, located about a hundred kilometers and change northeast of London in a place pronounced simply as ‘Lester.’

“Well,” Rainieri would have responded. “We were the dregs of the Premier League before I got here three years ago. We were doormats. Nobody believed we could win, and honestly, that included me. We only won eleven of our 38 games in 2014. Last year the betting parlors had us at 5000-1 odds to win the championship. I know your net worth is about three billion, but if you had put a quid or two on us at 5000-1, even you could have afforded an Affordable Care Act policy for the wife and kids while in the States. 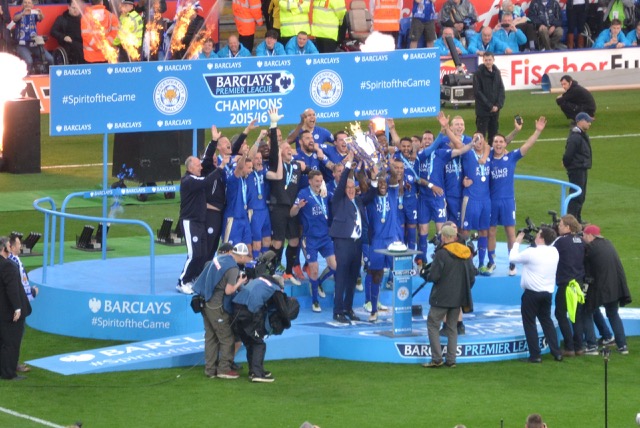 “The American blokes tell me we were longer odds than the Mets winning the World Series in ’69, the Jets winning the Super Bowl the next year or Buster Douglas beating that pug Tyson,” Claudio reasoned. “Then we went out and won the whole damn League. Most call it the biggest upset in sports. Ever. Even the elitist Chelsea backers and the roughnecks from West Ham were pulling for us. Every one of your 32,312 seats at King Power Stadium were sold for every match. You could hear them chanting as far away as Man City. Our Foxes shirts were seen at Mar-a-Lago. We made Leicester City great again. And that’s a heck of a thing to do since we were never great to begin with. All that revenue went right into your bank account. Newspapers and magazines in the States that don’t even know what ‘extra time’ is, covered us. We became international heroes. Don’t forget I was chosen ‘Coach of the Year.’ And it was all done because of my leadership!”

That’s the hammer and dangling sword of relegation in the Premier League. Champs one year, chumps midway through the next. Relegation is fun to watch as long as your team isn’t the one being relegated. It’s simple: the bottom three teams in the 20 team standings are shipped out of the Premier League the next season and replaced by three qualifiers from the minor leagues. Ironically, that how Leicester City got back into the Premier League in 2014.

Seasons like last year in the Premier League are truly sport fantasy. It was watching a team that never won a championship in 132 years tossing aside all the naysayers to find paradise for the very first time. This year, with order reinstated and Chelsea running away with the crown, the action on the bottom is much more intriguing then what’s at top.

The Premier League doesn’t have a playoff system. Like Ivy League football, the team with the most points at the end of the 38 match season wins. It can create as much excitement as a John Kasich motivational speech. With Chelsea ten points clear and eleven matches remaining, they’ve already sized their championship beanies.

But the bottom is where you’ll find the real action. The last three teams in the standings are shipped ahoy and replaced next season by the top two of the Football League Championship (FLC) loop, the top minor league of British soccer. The third spot is decided by a round-robin playoff between the third, fourth and fifth place clubs of the FLC. And to work your way back into the big time, you have to show excellence at the lower level like Leicester did three years ago.

Wouldn’t this idea be great over here? Can you just imagine?

Based upon the 2016 season in baseball, Minnesota with 59 wins would have been banished to the bushes while Tampa Bay, Atlanta, Cincinnati and San Diego with 68 wins each would have gone into a four-team playoff to decide the two teams that stay and the two that join the Twins in AAA ball. Honestly, there is much more at stake in those games than a World Series. Ideally, the three ousted teams would have been replaced by a team from Japan, Cuba and the way the present World Baseball Classic tournament is progressing, the Israeli team, too. Who cares if they don’t have one guy born in Israel? A couple of them have been to Yom Kippur services.

In the NFL, Cleveland with one win and San Francisco with two are gone. Chicago and Jacksonville square off the Saturday before the Super Bowl for who stays. Unfortunately, the Jets with five wins will be back in the League. The three that are relegated will be replaced by Alabama, Alabama’s second team and Alabama’s scout team. Nick Saban will coach all three teams, so games will have to be played Thursday, Sunday and Monday night to give Nick travel time.

And hold your breath in the NHL and NBA with a month left in the respective seasons. As things stand today, hockey will lose Colorado and Arizona, which nobody gives a shit about anyway, but Detroit may no longer be ‘Hockey Town’ either, at least for a season.

And while Golden State and San Antonio fight for regular season supremacy, can you imagine the NBA without the Lakers? Unless they get hot in a hurry, they too would be relegated to the dreaded “D League” next season playing New Jersey, Phoenix, Albany and Fargo on a regular basis. Wouldn’t that be fun for Magic and Jeanne, while somehow Phil stays in the League?

But relegation in the English Premier League is the real deal and if it wasn’t so much damn fun to follow, it would be serious stuff, especially if you’re a player or more importantly a backer of the teams on the very real bubble.

When Coach Ranieri when in to meet with Srivaddhawaprabha (damn, I wrote it again) a couple of weeks ago, the Foxes were one point away from relegation and hadn’t yet won a match since the calendar turned to 2017. Even more alarming was no defending Premier League champion had been relegated since 1938, two years before Winston Churchill replaced Neville Chamberlain at 10 Downing Street.

However, since Ranieri was kicked to the local pub, Leicester City, in a script that can only be written by Shakespeare, has responded with two wins under new coach Craig Shakespeare and has a little breathing room between themselves and relegation.

But on the flip side, with the schedule running slim, if you’re a Middlesbrough, Hull City or Sunderland supporter, a mild case of syphilis would sound much more appealing than that nasty “R” word! 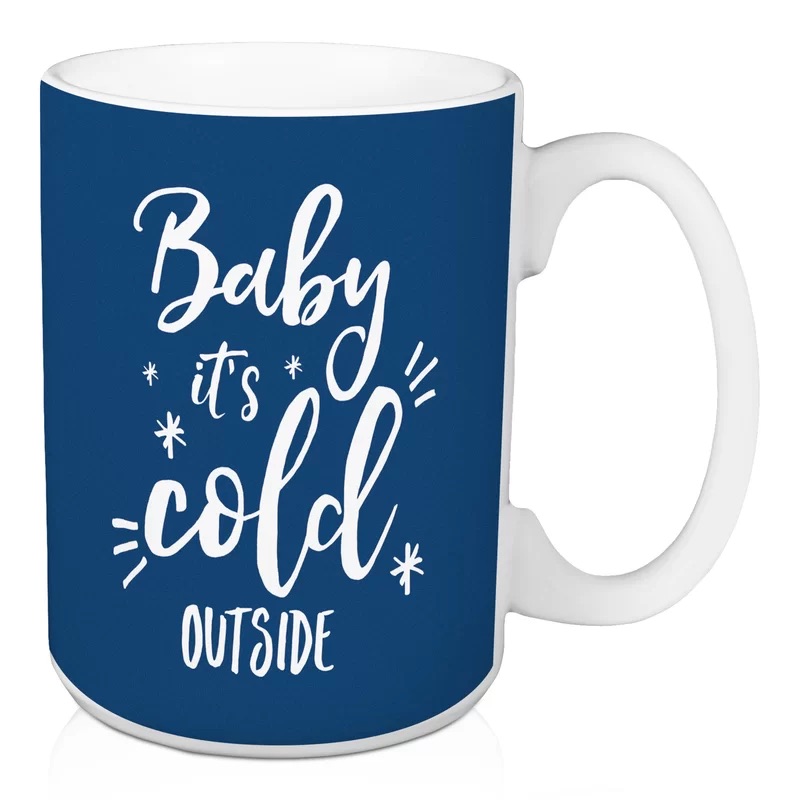 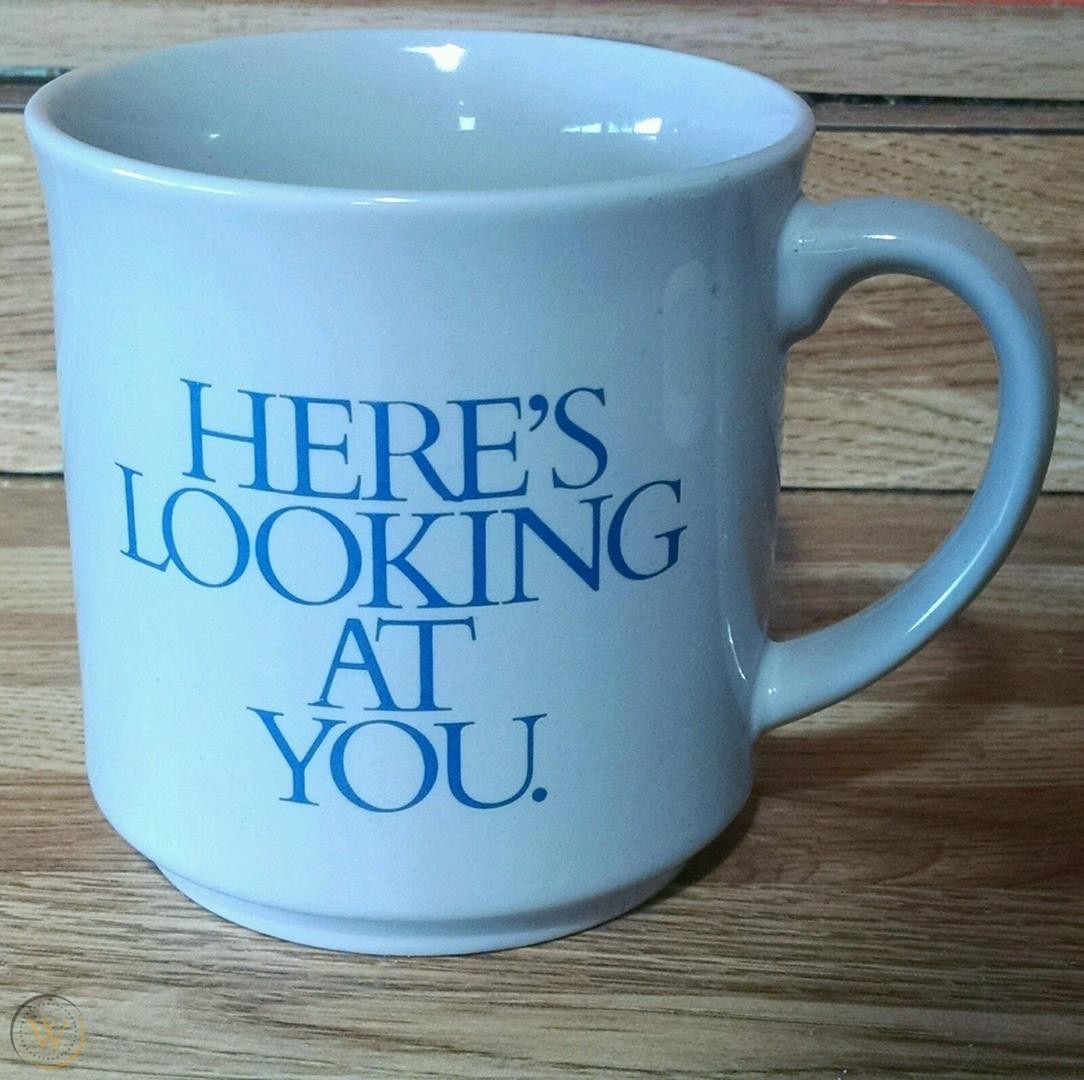 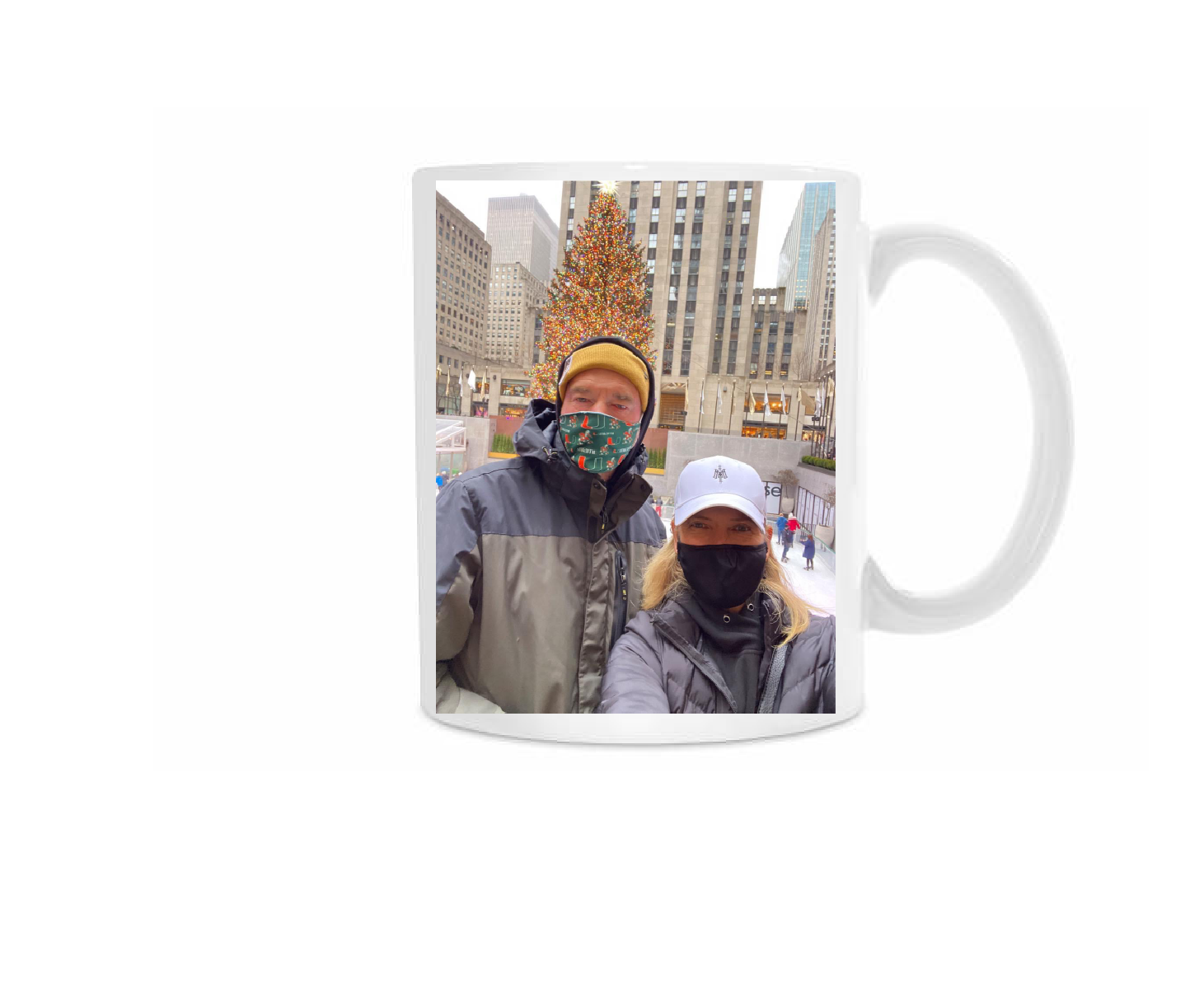 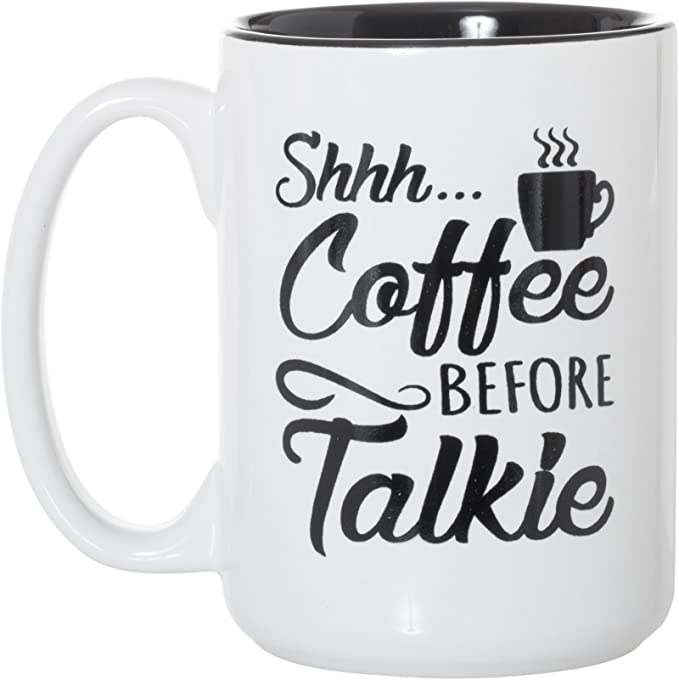