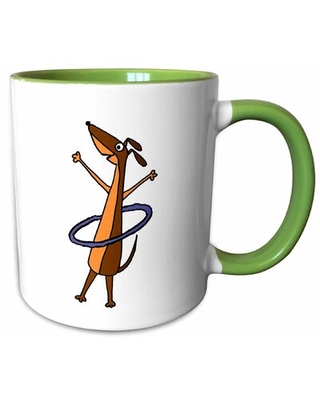 Things That Made Me Smile As A Kid:

The end of every Cub Scout meeting. 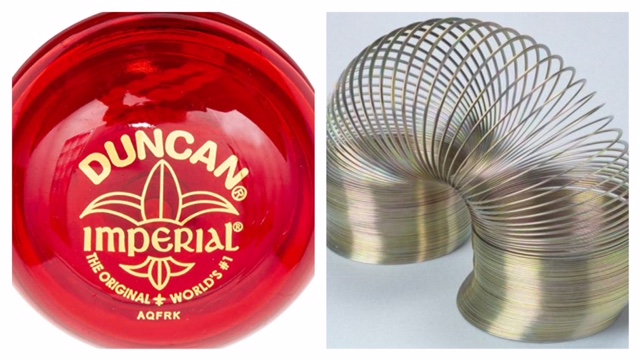 Rocking the baby with a Duncan.

Watching a Slinky slink down a staircase.

The bus ride home from school.

The Ed Sullivan Show, except for Topo Gigio. 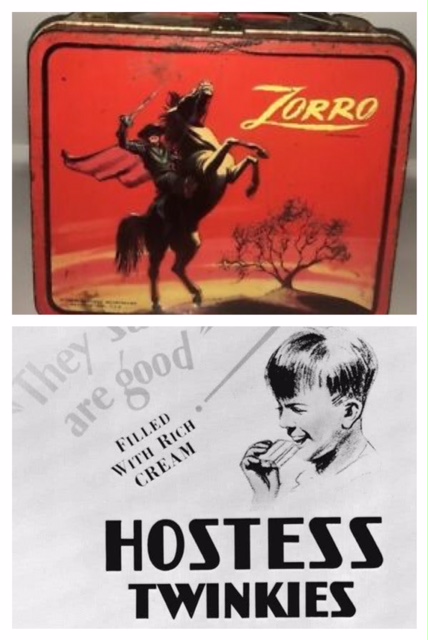 The mailman bringing me the new Sporting News.

The Kramdens and the Nortons.

The OCD melody of the Good Humor truck.

Cassius Clay on a rant.

Toody and Muldoon on Car 54 patrol.

The first night after summer camp ends sleeping in my own bed again.

Grandpa slipping me $10 every weekend.

Carvel swirling in a cup.

Playing catch with Dad on the side of the house.

Elbowing my brothers every time we walked past each other.

The smell of my grandmother’s latkes frying.

Going to the bowling alley, Bowlerama, on Tuesday nights with Dad and his friends.

Howard Cosell’s Speaking of Sports, every morning at 7:25 am, on WABC radio.

A hamburger, fries and egg cream at Bernie’s luncheonette.

A phone in my room.

Adjusting the red in Superman’s cape with our new Zenith color TV.

To Tell The Truth and What’s My Line.

The Match Game with Gene Rayburn, too.

An aging Casey Stengel trying to explain why the ‘62 Mets were so bad and forgetting his players’ names. 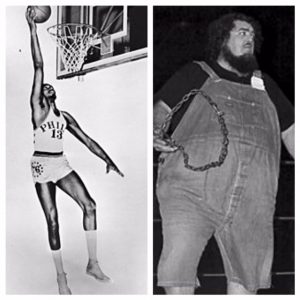 The Three Stooges, except with Joe Besser.

The enormity of Wilt Chamberlain and Haystacks Calhoun.

Playing two-handed pinochle at the kitchen table with my friend Phil.

What did I forget? 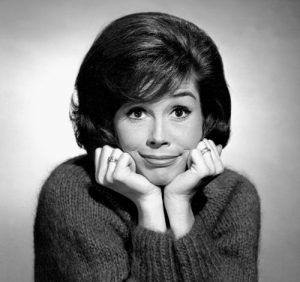