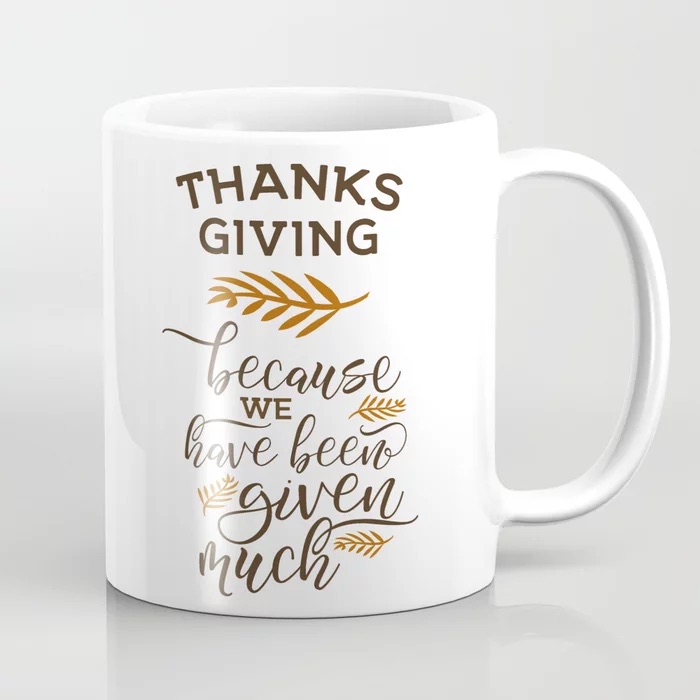 Today’s the last day of Thanksgiving leftovers, so in that spirit let’s scramble with our own scraps:

Now that another election cycle is over, have you ever wondered why Election Day in the United States is on a Tuesday and why we haven’t changed to the weekend like other countries?  Neither did I until I came across a note that in 1845 the Feds decided on a Tuesday because, for some reason, it was more convenient for farmers to get out and vote. These days with early voting you can roll up to the polling site on just about any day and find a John Deere or Caterpillar in a prime parking spot.

What happens when a candidate concedes and then winds up winning the election?

And speaking of which, I would never want to be on Jeopardy! with CNN’s John King if the Final Jeopardy! answer was ‘Counties of the United States.’

The best compliment Clark County of Nevada, home of Las Vegas, could get is when a few weeks ago Donald Trump called it ‘corrupt.’ Then we knew everything was on the level.

Unfortunately, we were right a week ago (https://royberger.com/sunday-morning-coffee-november-20-2022-the-campaign-of-the-century-gave-us-four-days-in-november-2) when we surmised that the 59th anniversary of JFK’s assassination last Tuesday would get little to no media attention. Our local newspaper, the Las Vegas Review-Journal, made mention of it in the Almanac column with a half dozen other  historical events that happened on November 22.  That was more than the Wall Street Journal had with zero reference to arguably the most poignant moment of a boomer’s life.

A really terrific sports documentary now on HBO and HBO Max is “Say Hey, Willie Mays!” I got to see him play in his prime with the other great centerfielders of that era, Mickey and the Duke. Willie, 91 and legally blind, was a great ballplayer and even better person.

Rudy Hernandez, the former Washington Senators pitcher, who was the focus of the October 23, 2022 Sunday Morning Coffee entitled ‘Take Me Out To The Ballgame,’ passed away last Wednesday at age 90.

Because of the Washington NFL team, whatever they are called this year, the 1972 Miami Dolphins had another glass of champagne.  A year ago Washington ended Pittsburgh’s unbeaten streak at 11 and this year Philadelphia’s at eight, preserving for at least another year the only perfect season in the NFL annals. Fifty years ago the Dolphins finished at 17-0. The Redskins didn’t have a chance to upend the Dolphins during the regular season in ‘72 like they did Pittsburgh and Philly, but their chance did come in that season’s Super Bowl before ultimately losing to Don Shula’s gang 14-7.

A trivia note that you won’t find in the NFL encyclopedia, nor anywhere else other than SMC, is I was a member of the that Super Bowl champion Miami team.  Yup, I was doing my college internship in the Dolphins PR department in 1972-73.  Want to see my Super Bowl ring?  Me too.

Look what Nolan Ryan started.  He was the first million dollar athlete in any sport.

And happy heavenly birthday to Mom who would have been 93 today.

Is it just me or while going back and forth watching two football games when one goes to commercial more times than not the other one does too?

Rave reviews for the Adele residency that just opened at Caesars Palace.  And Garth Brooks and Trisha Yearwood will follow this spring.  Tickets are not only tough but very expensive.  Not so much if you want to see the Jew Man Group at the Tuscany.  Plus it’s a 5:30 show, home by 7:15.  And only $49. Even less with a coupon. Perfect.

If you said Spain and Australia for the Davis Cup, you’re wrong.  It’s Australia and Canada playing for a trophy nobody really understands.

If the college football rankings on Tuesday come out as they should— Georgia, Michigan, TCU and Southern Cal— and the chalk holds next weekend in the conference championship games, then this season’s playoff four will represent every major college football region in the country.  However, if there’s chaos, a two-loss Alabama team looms.

Herbie Shainker, profiled in this space before, is a season-win-total wagering guru.  Just ask him and he’ll tell you.  Truth is he’s pretty good, still reveling over the Washington Nationals losing 103 games this season when he bet they would lose more than 91. He then throws a party for himself so everyone can tell him how smart he is, which he really isn’t.  Shainker has been distressed lately, when I do my Scramble blogs, that I haven’t mentioned my season win total bets only so he can gig me how bad I am.  So here we go but first noting Herbie’s two present plays that I am also on:  Arizona Cardinals under 8.5 wins.  This one should cover. The Cardinals have won four with six games remaining.  His NBA bet is in the barn with Charlotte under 36.5 wins. Through a quarter of the season the Hornets are 6-14.  On my own in college football I had two winners: UNLV over 4 and Kansas over 2.5. UNLV’s cover didn’t come easy. They won four of their first five, then lost six straight.  The Rebels clinched the over Saturday, in the last game of the season, securing the win with five seconds remaining on the clock. I lost with a very overrated and horrible UMiami team that grossly underperformed.  In the NFL, in addition to Arizona, I’ll lose with the Raiders and should win with the Jets over 6. Detroit at over 6.5 has come back to life and given me some hope. They need to win three of their last six. Not probable but at least I’m still in the game.  In the NBA I have Shainker’s Charlotte play but will probably lose with my other of Orlando over 26.5.  I should win my NHL bet of Vegas over 96.5 points as they’ve gotten off to a quick start, playing better than they really are. Is it baseball season yet?

My sports handicapping prowess might be suspect but not so for my political whims. In the November 6 SMC, two days before Election Day, I proposed that: As goes Nevada so will control of the Senate. Catherine Cortez-Mastro’s re-election gave the Democrats their 50th and controlling seat.  Not bad, eh Herbie?

Alex, I’ll take Colleges of the U.S. for $800 please: Where is Bellarmine University?

From the penthouse to the outhouse best describes the plight of the men’s basketball program over the last five years at the University of Louisville.  When head coach Rick Pitino left after the 2017 season, four years after winning the NCAA championship, things started downhill but nothing like this season for the former perennial March Madness team.  Louisville is 0-6 which includes an embarrassing 70-38 drubbing by Texas Tech. First year head coach Kenny Payne, who played on the ‘86 UL national champs, spent the last two years as an assistant on the Knicks staff which should have been warning enough for the trustees at Louisville.  Payne is getting paid $3.3 million a season to lose to Wright State, Appalachian State and Louisville neighbor Bellarmine, a Catholic school of about 3,000 students, three miles from the UL campus.  Bellarmine’s only other win this season was against the University of Campbellsville-Harrodsburg.  Not making that up.  Payne’s paychecks haven’t bounced.  Yet.

When you are part of the marketing department of an NFL team that is 3-7 boredom sets in.  So the Las Vegas Raiders promotional group decided it would be a good idea to apply to the United States Patent and Trademark Office (USPTO) for the exclusive use of the phrase ‘Win City’, a takeoff on the aged ‘Sin City’ mark used by Las Vegas tourism years ago.  Over the last 10 years, not including this season’s debacle, the Raiders are 65-96.  Clearly the late Al Davis’s ‘Just Win Baby’ isn’t working anymore. Let’s hope the USPTO asks for some proof of validation before issuing the new tag.

And the Raiders are so bad the best part of their home games are the halftime shows.  To date this season we’ve had Carlos Santana, Don Henley and John Fogerty doing 12-minute sets before everyone piles out of Allegiant Stadium.

If you liked Hard Knocks during training camp you’ll really love the weekly in-season access behind the scenes of the Arizona Cardinals now playing on HBO.

The Patriots might be having a sub-par season by New England standards but it’s good to be a Boston winter sports fan as the Celtics and Bruins are out of the gate quickly.

What a difference a field goal makes. Going into their game this afternoon against Carolina, the Denver Broncos are 3-7. They are averaging 15 points a game.  Denver’s defense is so good that if the offense got 18 points a game they would be 9-1.

The Las Vegas Strip preys on tourists with pricing structures that would get other businesses tossed into the clink for extortion.  The latest from the Aria Resort is when you order say a Grey Goose or anything on the rocks, your charge is upped by $4 with something they term a ‘Rocks Bump.’ That gets you an extra half ounce of alcohol to make the cocktail look a little bit more substantial without a mixer.  If you are headed out this way either bring plenty of cash or a bag of ice.

And finally, as we gave thanks this week, when you turn on a light or up the heat a little bit in your house remember all the people in Ukraine who don’t have that taken-for-granted privilege in their lives anymore.