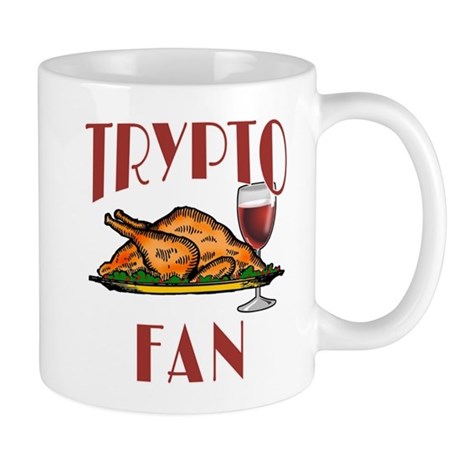 Just waking up from a doozy of a tryptophan-plus-a-few-bottles-of-Caymus-cab-sav overdose, grabbing my cup of Sunday morning coffee and thinking about nothing in particular:

You know you’re getting old when Chaz Bono turns 49.

I’ve never carried a pocket knife.  I’m not sure why I even thought of that.

What happened to Rudy Giuliani?

Does an ATM ever dispense the wrong amount of cash?

I love people who circle around the parking lot at a health club looking for a close-in spot so they don’t have too far to walk.

Tough political times in Parliament. President Trump is more popular here than Theresa May is in the UK. And that’s tough. 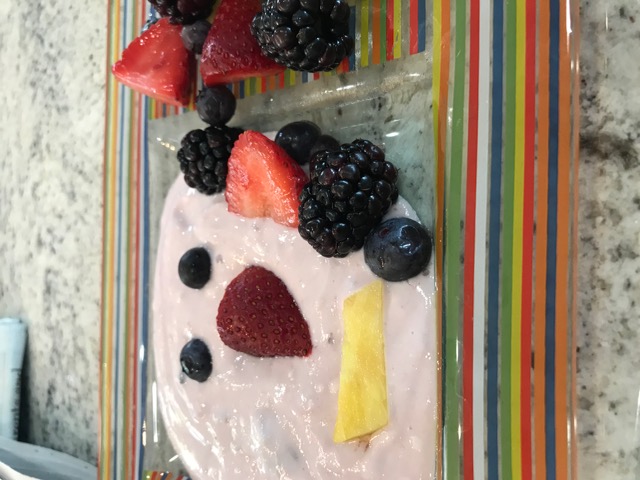 If anyone has a reason to park close to the gym it’s me, just so I can get home quicker for the berry and fruit yogurt salad with the smiley face that Andi has waiting every morning.

Next time you tell a kid that drugs don’t pay, make sure they don’t find out about Vegas Golden Knights defensemen Nate Schmidt, who was suspended the first 20 games of the NHL season for unknowingly ingesting a banned PED. While on suspension, the Knights signed him to a four year, $24 million dollar contract extension.

Fifty-five years ago Thursday past, November 22, 1963, was the first Boomer indication that our world was fragile. Our President was murdered. (Sunday Morning Coffee—November 26, 2017–@royberger.com) Politics aside, the nation mourned and mourned. It shook our core. Walter Cronkite told us about it first on CBS and stayed in our living rooms for twelve to sixteen hours a day for three, four days. David Brinkley and Chet Huntley too. It was the first time we saw a news cycle of that depth. Never thinking the national stage could get worse than that, sadly, we’ve almost become immune.

Strange feeling when I went back to Birmingham last week for a quick meeting. Despite spending nineteen great years there, I felt that I was home but no longer belonged.

You know you’re getting old when Petula Clark just turned 86. I hope she’s not alone and life isn’t making her lonely because we know where she can always go.

Little Adam Schitt? C’mon, we can do better than that as a nation, can’t we? 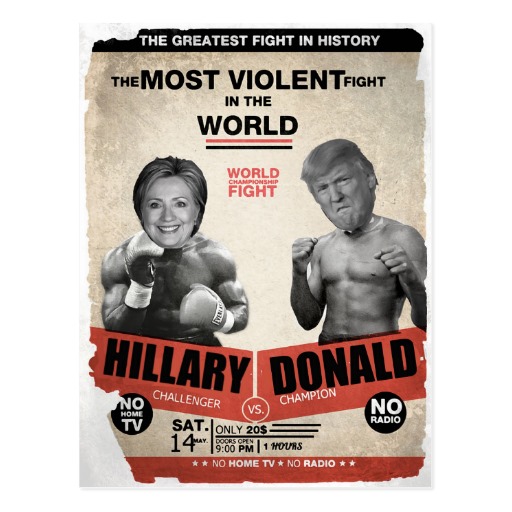 And speaking of which, when all is said and done in the summer of 2020, the Dems will draft Hillary for a rematch that will make the Liston-Clay, Ali-Frazier and Leonard-Duran redux look like playtime on the school yard. But it won’t be nearly as gripping as Tiger-Phil II.

If Carole King sings it, I’m listening. Carly Simon too.

Shameless promotion #156. It’s holiday gift time for that 1950s, 60s and 70s baseball fan on your list so go to bigleaguedream.com and grab one of the few books remaining before Andi buys them all.

Alabama finished a perfect 12-0 college football regular season Saturday by thumping in-state neighbor Auburn 52-21. Their closest game was a 22 point win over Texas A&M in September. CBS told us the Tide become the first school since Yale in 1888 to win all its games by at least a 20 point margin. Not so. While we no doubt remember that Yale magic of 130 years ago and what a nightmare they were for the sports books, Yale did play some cupcakes on the road to thirteen consecutive wins. They beat Wesleyan three times- 76-0, 46-0 and finally got it right, 105-0. They tossed Amherst twice 39-0 and 70-0 and who could forget the 28-0 win over Crescent Athletic Club, which would be like Bama playing the Tuscaloosa Y or even The Citadel. But what CBS historians missed was the Yalies win over Princeton on November 24, 1888 at the brand-spanking-new Polo Grounds by a count of 10-0. That’s not twenty. Roll Tide.

Christopher Greyshick, 57, of West Milford, NJ was arrested and charged with a DUI for rear ending another vehicle an hour after the Jets lost to Buffalo 41-10 two weeks ago. He pleaded with the arresting officer, “I drank too much because the Jets suck.” We know the feeling, Chris.

With apologies to pitcher Jacob deGrom and Mets fans everywhere, having grown up in an era of Koufax, Drysdale, Gibson, Ford, Marichal, Ryan, Seaver, Carlton and all the rest, I’m not sure I’m buying into a 10-victory Cy Young Award winner who was one game over .500. Sorry.

And speaking of UNLV hoops, which not many people do these days, the only college basketball school in the country to make at least one three-point shot in every game since the marker was adopted in 1986-87? It’s the Rebels, who scored from behind the stripe in their 1,044th straight game on Friday night

My nephew Alex — a Mets fan to the core, the poor kid — tells me if the Mets had scored at least two runs in every one of deGrom’s starts, he would have finished this season 25-1. Now that’s a Cy Young campaign.

How come when the treadmill goes faster time seems to go slower?

Only seven shopping days remain ‘til Hanukkah. Buy me something nice.