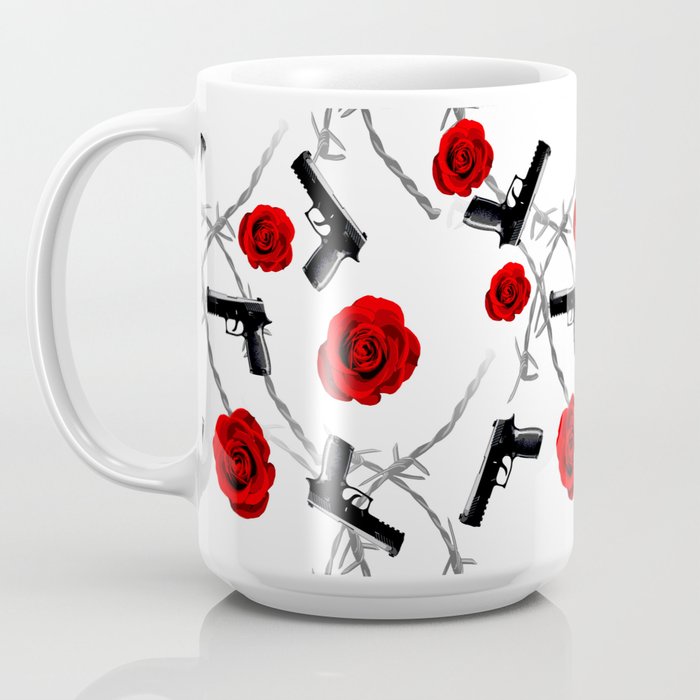 The Preakness Stakes was run yesterday and nobody cared.

In a normal racing year, when a legitimate Kentucky Derby winner runs two weeks later in the Preakness, there’s generally interest from a core of enthusiasts but this year nobody really gave a hoot.

In fact, few could even tell Alex in what state the Preakness is contested (what is Maryland?). Or the racetrack (what is Pimlico?). The city? (what is the shanty side of Baltimore?). Or let’s say, when you’re on a blind date you don’t think is going very well and she says “let’s go someplace!”…where can you take her that sends a sure sign that the two of you are a one-and-done? The answer:  dilapidated Pimlico Race Course, which two months ago closed 7,000 of its permanent seats for “structural concerns.”  It’s as cozy as spreading out a couple of blankets and having a romantic picnic in an abandoned warehouse.

Last year a recommendation was made by the Maryland Stadium Authority to demolish the place and start over. Pimlico’s ownership is the Stronach Group, who made their money in the automobile supply business in Canada.  Not only do they agree but they would like to move the Preakness thirty miles south to Laurel Park, which they also own. However, Preakness tradition is at Pimlico no matter the sad shape of the joint.

But the show goes on and the second leg of horse racing’s Triple Crown was run yesterday for the first time in twenty-three years, since Grindstone in 1996, without the Derby winner in the race. In fact, the top four finishers in Kentucky on May 4 weren’t in Baltimore, nor was the first horse that crossed the Churchill Downs finish line before being DQ’d.

Because I spent thirty-five years of my career in the pari-mutuel racing business, I got questions from people wondering if I thought Maximum Security’s disqualification was the right call. I was on the greyhound racing side of the biz, not the horse end, which is a little bit like asking a house painter to interpret a Rembrandt.

I watched the Derby because it’s something I do every year. I was a racing kid growing up. I even got married on Kentucky Derby day in 1978 but not until Affirmed’s win was made official. That marriage lasted just a little bit longer than Maximum Security’s Derby win. Both were “taken down”; one by Kentucky racetrack stewards, the other by a family court judge in Iowa.

For this year’s Derby I was uncharacteristically late for an engagement but I stayed put and watched the race. I saw Maximum Security’s stretch run and he was much the best of the field. Like the racetrack stewards, I saw nothing wrong, shut off the set and hurried out the door.

About forty-five minutes later an alert, Maximum Security’s disqualification, flashed on my phone. I read it in disbelief, but went about my business of being social because I am so good at it. I’d see the replays when I got home. 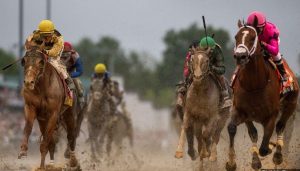 Maximum Secuirty (r) was the Kentucky Derby winner for 20 minutes before taken down and Country House (l) given the roses.

I watched every angle at every speed my Samsung would give me and ultimately I did agree with the decision of the judges. Max did veer into a lane that seemed to be open for War of Will and Bodexpress to make a run at the leader. War of Will backed up and finished seventh; Bodexpress, thirteenth.

It should have been a fairly simple objection by both jockeys and inquiry by the stewards. But that didn’t happen. Instead two other horses, Country House, who wasn’t impacted by Maximum Security, and Long Range Toddy, who was, lodged the complaint. Tattletales.

You know the rest of the story. In a strange twist it turns out to be good for horse racing that people are still talking about the controversy. Maximum Security was disqualified after twenty-two minutes but still quicker than you can say “Lance Armstrong.” He was placed seventeenth. His jockey, Luis Saez, was suspended from riding for fifteen days by the Kentucky Horse Racing Commission for “failure to control his mount and make the proper effort to maintain a straight course, thereby causing interference with several rivals that resulted in disqualification of his mount.” That’s pretty serious sounding stuff. There are guys doing hard time in the clink for less. Country House, the rat, got the roses.

And with that, none of the first four finishers, or Max, showed up at Pimlico yesterday. Maybe they were ashamed to be running at a track that’s as attractive as a broken down railroad yard. Allegedly, Country House was ill. Felt a cough coming on, the big baby. And Maximum Security is sore. Not muscle-sore but sore, as in a poor loser.

Well, Max isn’t really the sore loser but his owners, Gary and Mary West, are. Not subscribing to the good ole’ American axiom that the decision of the judges is final, they have become Trumpian:  if you don’t like the result just sue. They aren’t horsing around. The West’s have filed suit in U.S District Court to overturn the Kentucky decision and get Maximum Security back in the winner’s circle. Max is not a part of the suit. In fact, he’s a bit embarrassed and now his feelings are hurt too, as some of the fillies in the barn are giving him the cold hoof over the lawsuit.

The West’s have less of a chance of prevailing in their suit than the U.S. Treasury has of receiving a check from the Bank of Mexico with the footnote “Down Payment for The Wall.”  But like they say…that’s what makes horse racing, you just never know. I do. Neither is happening.

Meanwhile the horse racing industry has a chance to capitalize on the Derby snafu. It’s a sport whose best days are long gone and will never return. The average age of today’s horse racing fan is deceased. But for a few minutes, okay maybe for an hour, the game can be relevant once again.

There has been some outcry for a match race between Maximum Security and Country House.  With apologies to Wilbur, that would be like running Secretariat against Mr. Ed.  The real answer, the one that would create a wagering and general intnerest buzz, would be a five horse runoff.

Maximum Security, Country House, Preakness winner War of Will, Bodexpress and Long Range Toddy.  All the mounts impacted by jockey Saez’s foul.  Over the Derby distance of a mile and quarter.  Hosted by a west coast racetrack — Pimlico’s Stronach owns Santa Anita and golden Gate Fields and there’s also the summer meet at glorious Del Mar.  Make post time 6 pm Pacific, which puts it in prime time for the rest of the country.  Find a corporate sponsor.  Get a network — NBC covered the Derby and Preakness; ESPN would be just fine, too.  Run it in July when the sports schedule is soft.  Ratings would be huge with proper promotion.  A $2 million purse with a million going to the winner and a quarter-mill to the runners-up.  Win and exacta wagering only.

If I was still in the business, I would be singleminded and driven to get this done.  Howver, unlike our four major sports, thoroughbred racing has no central governing nor promotional body.  It’s every racetrack and every horseman for themselves.  It’s a game that needs a shot in the arm, if only for an hour.  It’s an idea which makes too much sense for an industry that hasn’t been relevant for decades.

Which is exactly why it won’t happen.