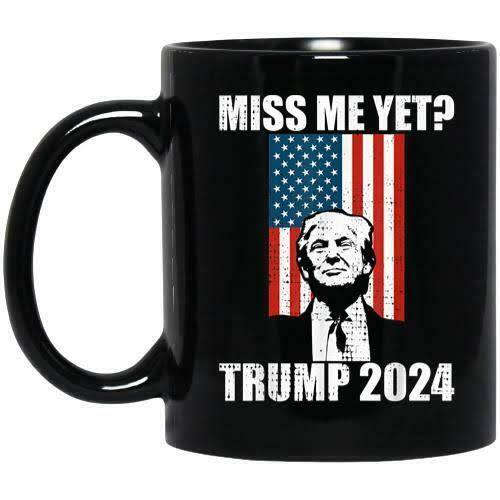 Back in the olden days, when horse racing was still viable and come to think of it so was I, a day at the races was something I looked forward to.

Whether at Belmont Park on my native Long Island or during my dozen years in South Florida at either Gulfstream or Calder, a call to the post would get my motor in a gallop.

These days, with the sport struggling for attention, every now and again I’ll venture into a local Vegas casino and grab a seat in the race book to wager via simulcast. It’s not the same as wandering down to the rail for the stretch run.

What is the same is I have no idea what I’m doing. Sure, I probably know a little bit more about racing than the average racetrack punter but deciphering a racing form into something that makes sense is not a personal strong suit. I’m much better at picking nags that finish fourth or fifth.  I will put my gambling resume, racing or sports, up against the worst of them.

What hasn’t changed is my need for help. So, the first thing I do when looking at a racing form is to check out the comments made by the handicappers on why they think Trigger will or won’t be a factor in the race. These guys know what they’re doing. Or they’re supposed to. I don’t.

Same applies to political handicapping. I’m guilty of being influenced by the media and not necessarily the qualifications, or lack of, on each candidate. So, when Bovada, an offshore wagering site, published the early odds for the 2024 U.S. presidential derby, just like sitting in the clubhouse at Saratoga, I went right to my political handicapper.

I’ve known Ed Rogers for over 20 years. He and I sat on the Medjet (medjet.com) board of directors together in the early 2000s. Ed is a political heavyweight in D.C. He and Haley Barbour, former Reagan White House Political Director; former Republican National Committee Chairman and later two-term governor of Mississippi were the founding partners of Barbour, Griffith & Rogers in 1991. BGR Group (bgrdc.com) has evolved into an international bi-partisan D.C. powerhouse lobbying firm. 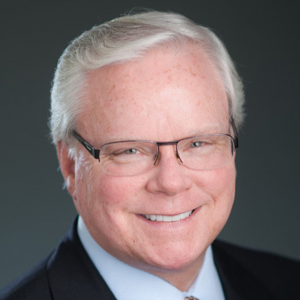 Rogers, who wrote an opinion column for the Washington Post from 2011-19, has the credentials to dissect my presidential racing form. He served on both the Reagan and George H.W. Bush White House staffs and has over 30 years’ experience executing complex, multi-jurisdictional lobbying and commercial solutions for BGR clients around the world.

When I called Rogers and told him that Bovada had published early odds for the ‘24 election and I wanted him to handicap the field, he laughed and said, “Predictions are for losers.” After years of getting what I thought was solid handicapping advice only to toss aside losing racetrack tickets, I didn’t take it personally.

However, just for fun we took a look at the potential field and I asked Ed to give me a one-liner on the candidates. He checked any partisanship in the cloak room and analyzed the race with candor. He also surprised me on what to do with a mythical bet if Election Day were today.

The candidates, the updated odds on winning the White House in 2024 and the way Rogers handicaps the race this early:

Kamala Harris: 9-2 early favorite. Don’t take the bet; she needs to grow as a candidate.

Joe Biden: 11-2. Peace and prosperity re-elects our presidents. Check back with me in August 2024.

Donald Trump: 8-1. He drew an inside straight in 2016. COVID was the wildcard that brought him down and there is no coming back.

Nikki Haley: 12-1. Keep an eye on her. Ambitious and smart. Already running.

Michelle Obama: 20-1. She is the most popular person in America. The only way she could ruin it is to run for president.

Alexandria Ocasio-Cortez: 25-1. It’s every Republican’s dream she gets the nomination. Be careful what you wish for. Is this country ready for New York’s answer to Castro?

Pete Buttigieg: 25-1. He could be a nominee someday.

Ron DeSantis: 25-1. Always underestimated but a consistent performer. Count him in.

Elizabeth Warren: 30-1. Ambitious and smart but beyond her expiration date.

Ted Cruz: 33-1. He can win a plurality in the Republican Party. Can he ever win a majority in America?

Cory Booker: 40-1. He was great on paper in 2020. A Carson Wentz (NFL quarterback) type of player that can’t seem to fulfill his potential.

Amy Klobuchar: 50-1. She was the anti-Trump and missed her opportunity.

Andrew Cuomo: 50-1. He has a case of political COVID. He will never be the same.

Bernie Sanders: 50-1. His theme song should be Jimi Hendrix- The Shooting Star. It’s over.

Donald Trump Jr: 50-1. This country hasn’t had a dynastic president since George W. Don’t count him out.

Michael Bloomberg: 50-1. He showed us there is such a thing as too much money. He also proved the presidency is not for sale and therefore he can’t get it.

Rogers is watching South Dakota Governor Kristi Noem, who hasn’t made the wagering board yet. “She is probably the best performer of any candidate” he said. “Keep an eye on her.”

So, Ed Rogers, I have $100 burning a hole in my britches that I have to get rid of. Whom should I bet on today?

“Everything is timing,” Rogers, past chairman of BGR Group from 2003-18 said. “Right now, if Biden doesn’t screw things up I probably like him. We re-elect our president 70% of the time. When I worked in the Reagan White House everyone said he was too old. He would go out and do a press conference or talk directly to the American people and everyone got to see for themselves how sharp he was. President Reagan cleared the bar and Biden can do the same. At almost 6-1 there is some value.

“But please understand,” Rogers continued. “We are talking four years out. Things can change by tomorrow. Or even tonight. Remember, predictions are for losers.”

Don’t I know that.