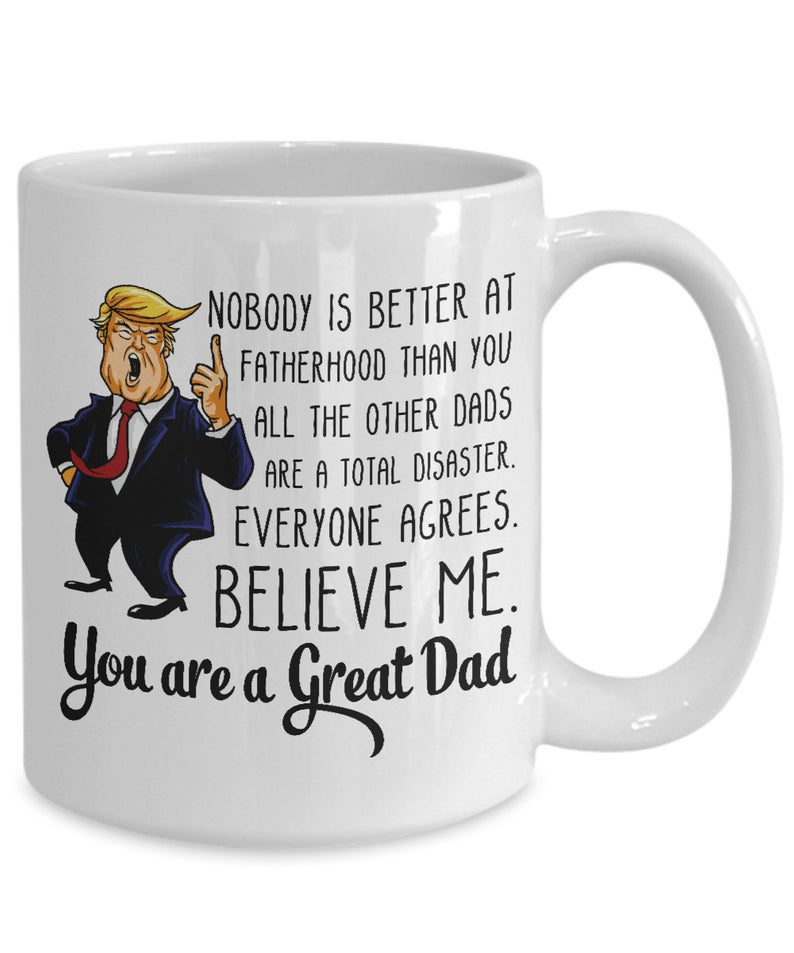 Fortunately my dad lived for eighty-nine years and I was lucky to have experienced the four phase father-child cycle.  Dad went from caretaker to mentor to friend and confidant.  The roles finally reversed in later years; when a parent needs you, your judgement and your caring to help them complete their lives.  It’s both heartbreaking and rewarding.  If you still have a parent or parents, cherish the time together.

And of being a dad myself…the ongoing rioting in Hong Kong, which began last week over proposed extradition legislation by mainland China, would normally never get a second look from me. Hong Kong and China have operated on a ‘one country, two systems’ protocol since 1977.  Now this legislation seriously jeopardizes Hong Kong’s freedom and prosperity.  But it really captures your attention when your son is over there for two months on business and his hotel is put on lockdown; then he moves over to Beijing, the root of the legislation.  Come on home, Scott.

I’m thankful for a lot of things, not the least of which is its been over two years since anyone has invited me to play Candy Crush.

At its peak, ABC’s Monday Night Football was Frank Gifford, Dandy Don Meredith and Howard Cosell.  We tuned in not necessarily to watch but to listen.  ESPN recently announced this year’s broadcast crew will be Joe Tessitore, Booger McFarland and Lisa Salters.  Where have you gone, Mrs. Robinson?

Ever since I enrolled my phone on the National Do Not Call List, I’ve gotten more junk calls than ever before.

I’m sorry but there are better things in life than sliced bread.  Like the NHL Stanley Cup playoffs, pound for pound the best postseason in all of sport.

I bet you didn’t know there are more selfies taken in Nevada than any other state.  Who keeps a scorecard on this?

Also from the useless information department:  Alabama has more ‘payday’ loan storefront operations, 650, than anywhere  else.  It’s a heck of a commentary for a state that doesn’t have a money-draining lottery.

Between base hits and walks, Ted Williams was on base more than anybody else in baseball history.

And speaking of birthdays, President Trump turned seventy-three on Friday. What a wonderful gift we all got as Sarah Sanders turned in her notice the day before.  Ms. Charm, incredibly only thirty-six, wants to be a full-time mom. Pity the poor teacher during a parental conference that may criticize of any of her three kids.  Pray for the people of Arkansas that this hardened bully doesn’t decide to run for her dad’s old gubernatorial seat.  In fairness, she would be perfect as press secretary of Iran or maybe Bernie Madoff’s personal spokesperson.

We know Trump is the king of the deal but if you really want someone to help you negotiate, look no further than former big leaguer Bobby Bonilla.  Bonilla, 53, hasn’t played for the New York Mets since 2000.  No matter.  Every July 1, the Mets stroke him a check for a cool $1.2 million.  He finally falls off the payroll in 2035.  Yep, 2035. That’s truly the art of the deal.

Does anyone else find themselves parked behind drivers who act like they’ve  never seen an ATM before?

I hate people who can jump rope effortlessly.

Loved new Netflix “Dead To Me,” a fun ten episode, thirty minute comedy.  Didn’t feel the same about “When They See Us,” a four part docu-drama about the 1989 Central Park jogger rape case.  Was really looking forward to it and despite a strong start, the series folded like the Knicks in January.  Very disappointing.

Whatever happened to the Atlanta Rhythm Section?

Comedians have gotten Andi and me to The Strip this month.  Saw Sebastian Maniscalco at Wynn.  He’s a cross between Seinfeld and the Diceman.  A great story teller.  Enjoyed it.  Last night was Adam Sandler at the Cosmopolitan. Big disappointment. Going in you knew he was going to be juvenile but he was also uncomfortably raw. Take him off the list. Sandler’s old SNL battery-mate Rob Schneider was the opener and very good.

1970s sitcom guru Norman Lear said recently he never saw an episode of “The Big Bang Theory” or “Game of Thrones.”  Neither have I.

Earlier this week I got a little good news out of Iowa, my former home state from 1985-89.  Among the twenty-three Democratic presidential candidates, I am polling just as well as Steve Bullock, Wayne Messam and Seth Moulton with zero percent.

This is my second Father’s Day without Dad. For those of you who still have a dad in your life, if you live close enough, make sure you give him a special hug today.  If not, then tell him you love him and how special he’s made your life.

I wish I still could.