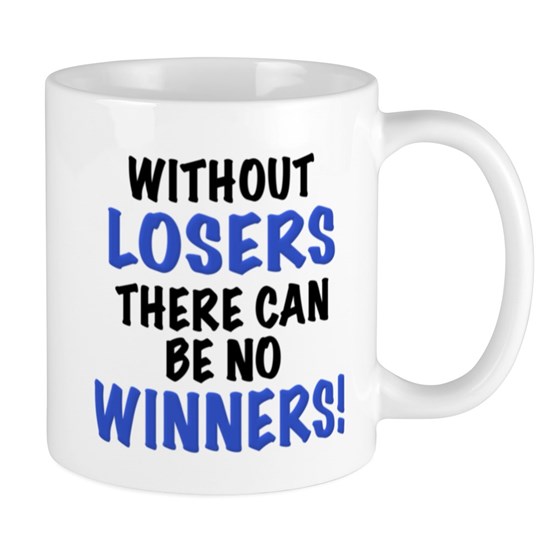 Las Vegas is a town of winners and losers. Actually, for Vegas to be Vegas, there have to be a lot more losers than winners though that wasn’t necessarily the case this past week.

We had a full house. The Democrats were in town, so was Trump, so were the multiple weekly conventions. We had our airspace closed, roads shut down, cars racing in circles, a non-political invasion from D.C., two heavyweight fights and a bunch of high brow hoteliers cocktailing the same weekend as a 40th reunion of a team that none of us will ever forget.

Our guests will officially clear out today leaving behind memories, a bunch of cash and a clear list of winners and losers:

Winner: Heavyweight fight fans. A wonderful brawl broke out Wednesday night at the Paris Hotel when six contenders for the Democratic presidential nomination slugged it out in a donnybrook. About a half mile away at the MGM Grand, Tyson Fury and Deontay Wilder were preparing for their heavyweight title bout Saturday night. 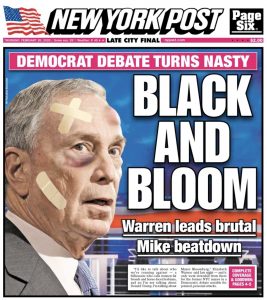 Loser: Mike Bloomberg. KO’d in the first round of his first debate. He took multiple eight-counts. Can he dust himself off and still be standing on March 4, Reality Wednesday, the day after Super Tuesday?

Winner: Elizabeth Warren. The mean machine, with her hand constantly raised like an annoying, teacher-I-need-some-recognition high schooler, was smooth, composed and downright surly for two hours during the Dem debate.

Loser: Amy Klobuchar. A Mexican vacation is probably not in her immediate plans.

Winner: Pete Buttigieg. He’s consistent and he’s smooth. He will be a Democratic presidential nominee, just not this year.

Loser: Joe Biden. Every time he opens his mouth he sounds more like Norm Crosby.

Winner: Bernie Sanders’ head. It didn’t explode but it can’t get much redder without eruption as it did when challenged by his counterparts. And please do something about the dandruff on the lapel, Berns. It must have appeal though. Sanders easily won the caucus three days later.

Loser: Those who couldn’t get to their local cannabis dispensary in time to really enjoy the debate.

Winner: Tom Steyer. He didn’t qualify for the Nevada debate thus took no body blows from his colleagues.

Loser: The U.S. economy. Steyer promised to take on Trump on the economy but no support means no debates which means no-can-do in November.

Winner: The Nevada Democratic caucus that moved away from Shadow Inc., the company that botched Iowa. Nevada’s event was smooth. 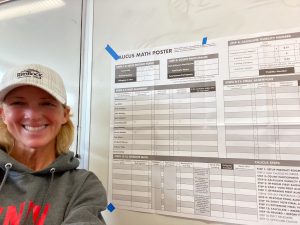 Winner: My wife, who attended and sat through Saturday’s caucus.

Loser: Me. Andi tried to explain the complicated caucus process but to no avail. I now have four more years to try and get a grasp.

Loser: Deontay Wilder, who looked small and was manhandled.

Winner: Vegas media. Stories on a silver platter all week.

Loser: Vegas airspace and traffic. Mr. Trump decided to base three nights during the week at his Trump International Hotel on the north end of the Strip and shuttle daily to California, Arizona and Colorado, creating chaos on the roads and with commercial flight schedules. I hope at least he got a casino rate.

Winner: UNLV basketball. The Runnin’ Rebels, 14-14 on the season, beat the number four team in the country San Diego State on Saturday 66-63. SDSU was previously unbeaten at 26-0.

Loser: Washington Capitals fans who came by the thousands on Monday to see their hero and one of the best to ever play the game, Alex Ovechkin, score his 700th career goal against the home-standing Vegas Golden Knights. Ovechkin was shut out and the Caps lost. (He got #700 on Saturday in New Jersey.) 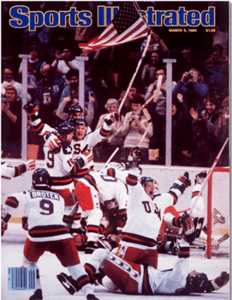 Winners: Saturday’s 40th reunion of the 1980 Olympic gold medal U.S. hockey team attended by 18 of the 20 players from the Lake Placid, NY, stunner. The extremely unlikely win over the Ruskies came four decades ago yesterday, February 22, 1980. Al Micheals, who called the game for ABC, was here too. Do you believe in miracles? Yes!

Losers: The 45,000 NASCAR fans in town for today’s Pennzoil 400 who won’t get to see Ryan Newman, who miraculously walked out of the hospital this week after Monday’s horrific Daytona crash.

Winner: The hoteliers in town for the Forbes Five-Star award ceremony.

Loser: Those who came hoping for five stars but only got four.

Winner: Happening somewhere on the Strip right now – the blackjack player that doubled down on 11, pulled a picture card and the dealer turns over a 20.

Loser: Happening somewhere on the Strip right now – someone looking for a ten on the dice table and a four and three rolls.

Winner: Las Vegas, last week. It was electric. As the new slogan says, “What happens here, only happens here.”

Loser: Las Vegas, this week. It’s back to Dullsville.