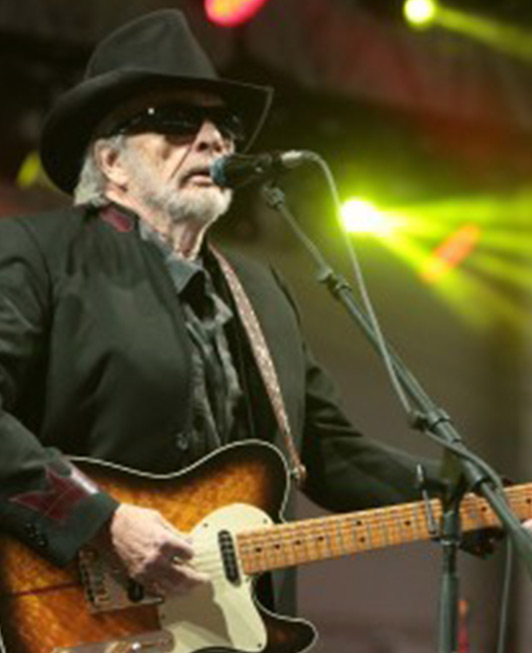 Maybe I’ve lived in too many places or held too many jobs or just been around too long, but it rarely takes me all six degrees of separation to find commonality with someone. Unless of course it’s the President of the Ukraine but now that I think about it my favorite server, in my favorite restaurant, is Ukrainian so maybe I can get that one done in five.

In 1984 we had to figure out a way to get people to come to a dilapidated facility in the roughest part of a very tough town. A series of concerts was my answer and the booking agent suggested a long-hair, ruddy faced, guitar playing and fiddle pickin’, 47 year old named Merle Haggard. I never heard of him nor did any other Jew born on the Grand Concourse in the Bronx. Steve & Edie were a bit more to our liking. After all you didn’t hear ‘The Bottle Let Me Down’ and an ‘Okie from Muskogee’ regularly during Friday night Shabbat services.

Before we knew anyone could ‘kill’ on stage, Merle ‘killed’. We had about 3000 good ole’ country, Coors guzzlin’, Jack sippin’, blanket sittin’, folks croonin’ ‘Sing Me Back Home’ with their leader. Those were people that would have never visited our facility for any other reason than to see Mr. Haggard.

So maybe it’s a day too late to say ‘thank you’, but thanks Merle. For one night anyway, I actually looked like I knew what I was doing.