Hoist A Pint for the Boys! 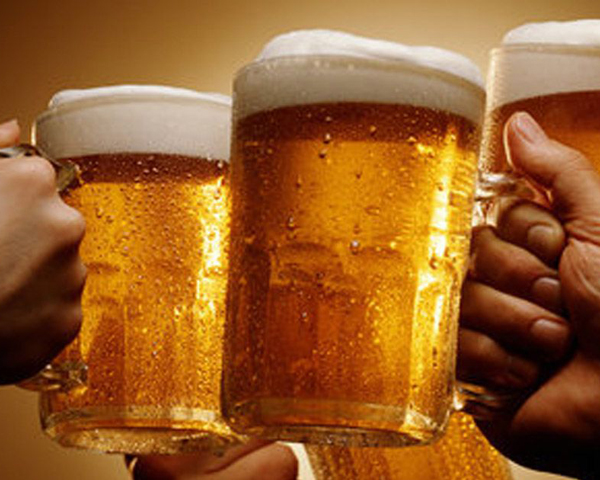 Ah, no worries yee blokes of England. Yes, you screwed up Brexit beyond comprehension. Yes, you put the world’s economy (and mine) into a tailspin, but what’s a little lost quid among friends? Yes, your Prime Minister has resigned and you just might get Boris Johnson, who’s hairstyle and persona got him an audition for the role of Donald Trump on SNL.

But no worry with that small stuff my fine friends. Let’s gather in our favorite Westminister pub and hoist a pint or six to the English national soccer team, in the round of 16 for the Euro Cup against Iceland. In our terms it’s Green Bay against Iowa State. It’s as close to a bye as you can get without staying home.

Iceland, a country of 330,000, less than the population of my former home of Wichita, Ks. It’s also less than the number of people on the fifth floor of Harrod’s on any given Tuesday. This was such a big deal in Iceland that 8% of the country’s population were in Nice, France to see the blue clad lads on the pitch for themselves.

And after England’s grizzled vet, Wayne Rooney, put the tormented British ahead by a goal only four minutes into the match, and bottles of Fuller’s were raised throughout Mayfair, it looked like another cold night in Reykjavik. But fear not Icelanders, this is England after all, who almost has as good a record in international soccer competition as the Buffalo Bills do in Super Bowls. If there’s a way to screw it up, either with a referendum or in international soccer, the Brits will find it.

And indeed they did. Behind Iceland’s goalkeeper, who when not stopping corner kicks is a filmmaker and their co-head coach who sidelines as a dentist, Iceland did something never done in their chilly history and advanced with a 2-1 win to the Euro Championship quarterfinal round. It set off a wild celebration for the 100 or so gathered in the capitol square who didn’t go to France.

It was the first thing the Brits had to cheer about in a week.