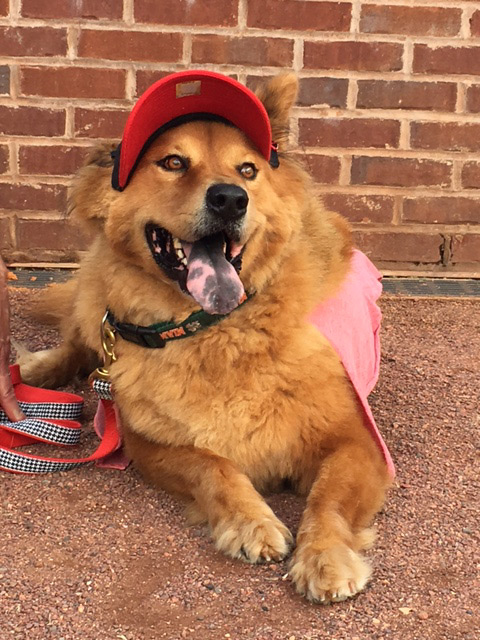 I’ve gotten base hits off former major league pitchers; okay maybe their best years were in the JFK era but so what? Most still threw harder than I can see and all got paid for playing a game that for the rest of us was nothing but a dream.

I’ve played and managed teams of old hacks in major league ball parks. They don’t come much prettier than PNC Park in Pittsburgh.

I’ve pitched off major league mounds; okay maybe it just was 1/3 an inning but dammit it was a perfect 1/3. In the same game, wearing Pirates colors, I also got my first and only triple. A gigantic blast (really) over the right fielder’s head rolled back to the 339′ sign. I went in standing-up. There really was no other option, as under no condition at my age am I going down, unless I trip, which is likely. Third base coach Chico Lind said he was thinking of sending me home. I told him I wouldn’t have gone. Anybody can hit an inside-the-park’r. I wanted a triple. That’s much tougher and odds-defying in your mid-sixties.

But in over fifty-five years of going to baseball games, the one thing I never did was throw out the ceremonial first pitch. Until Sunday evening.

So thank you Greater Birmingham Humane Society for giving me and Ibis the honor as the Birmingham Barons, the AA affiliate of the White Sox, graciously hosted “Babe Ruff’s Bark in the Park Night.” The Barons, who in 1994 had a 6’6″ rookie outfielder named Michael Jordan, donated game proceeds to the GBHS where we found Ibis and where today I am honored to be a Director.

With Ibis sporting a throw-back Birmingham Barons cap and an “Adopt, Don’t Shop” shirt and me in my #56 pinstriped Jim Bouton (or is it my inner Tanyon Sturtze?) jersey and accompanying non-matching Pittsburgh cap, I threw what, with a very wide strike zone, would have been a perfect strike even though they made us use the front of the mound. But not quite as perfect as seven and a half years ago when Ibis adopted Andi Berger and me.